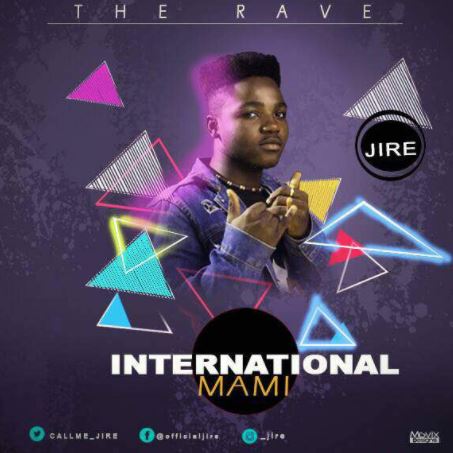 Olajire Ajiboye known as JIRE born July 2nd 1999, to the family of OTUNBA Biodun ajiboye and Mrs olatutu ajiboye Jire attended onward nursery and primary school. He proceeded to attend the international school ibadan in the year 2010 he eventually finished secondary school education at the Redeemer secondary school gbagada Jire wrote his school certificate in May 2016, and came out with distinctions.

He has started voicing in the studio since age 9 and as such he had gathered tremendous studio experience at 16 precisely May 20 2016, Jire released his hit song KOKO, it was premiered on 10 radio stations in Nigeria.

He has just released a new song titled “INTERNATIONAL MAMI“. 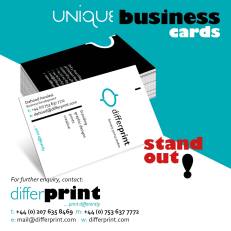 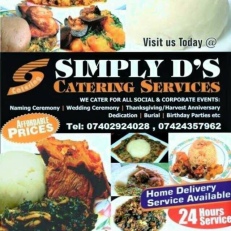